The Dedicated Geelong Branch is proud to have contributed more than $10,000 to local projects, Helping to advance inclusion within the community. 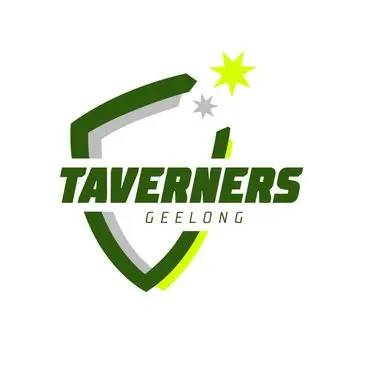 Lord’s Taverners was established in London nearly 70 years ago in 1950 by a group of actors who enjoyed a pint watching the cricket from the Old Tavern pub at Lord’s. In 1982 John Darling established the first Australian branch. Geelong became the 11th branch in 2017. Thanks to John’s initiative Lord’s Taverners Australia has raised over $11 million to a host of different charities. Our slogan is “Giving the young and disadvantaged a sporting chance”.

We have participated in Lord’s Taverners national fundraising efforts. We sent out a number of raffle tickets to local cricket and football associations with proceeds split 50/50 with club and Lord’s Taverners.

A dedicated group of volunteer committee members have helped get the Geelong branch established and have organised our first three fundraising events. My thanks go to David Kelly, Chris Bulford, Irene Bassett, Alan Randall, Josh Collins, Phillip Marshall, Mark Appleford as well Ken Gannon and Danny Burton who assisted in the early days.

You can also email Micheal King at mking@kingsfunerals.com.au